"Jurisdictions with statutory attorney-client privileges like Nevada have overwhelmingly refused to adopt the exception by judicial decree."

In states that have not codified the attorney-client privilege, judges may have more latitude in fashioning exceptions.  As the California Supreme Court noted:  "What courts in other jurisdictions give as common law privileges they may take away as exceptions."  22 Cal. 4th at 209, 91 Cal. Rptr. 2d at 722, 990 P.2d at 596. 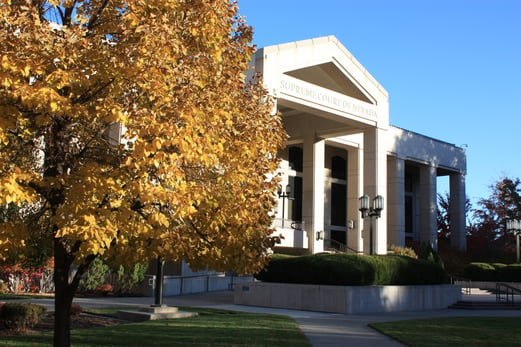 While Creative, This Bill Will Not Be An Effective Way To Enforce Unpaid Wage Claims
When Will California's State Of Emergency End?