The Theological Roots Of Advice And Consent

The concept of advice and consent is an ancient one.  It may have begun with the Etruscans, a people who preceded the Romans on the Italian peninsula.  Like the Greeks and Romans, the Etruscans worshiped a pantheon of deities having one king or chief god.  For the Greeks, this was Ζεύς (Zeus), for the Romans it was Jupiter, and for the Etruscans it was Tinia.  Like his Greek and Roman counterparts, Tinia could hurl thunderbolts.  Unlike Zeus and Jupiter, however, Tinia was required to consult with, and obtain the consent of, the other principal gods before throwing a destructive thunderbolt.

This idea of advice and consent became a central feature of the Roman government.  Unlike the United States Senate, the Roman senate was not a legislative body.  It was a deliberative body whose consent was required to legitimize executive and administrative actions.  This consultative role gave it indirect executive power.

The founding fathers of the American republic may not have been thinking of Tinia when they wrote the advice and consent requirement into the Constitution.  There can be no doubt, however, that they were familiar with, and borrowed from, precedents from the Roman republic that had their origins in Etruscan theology. 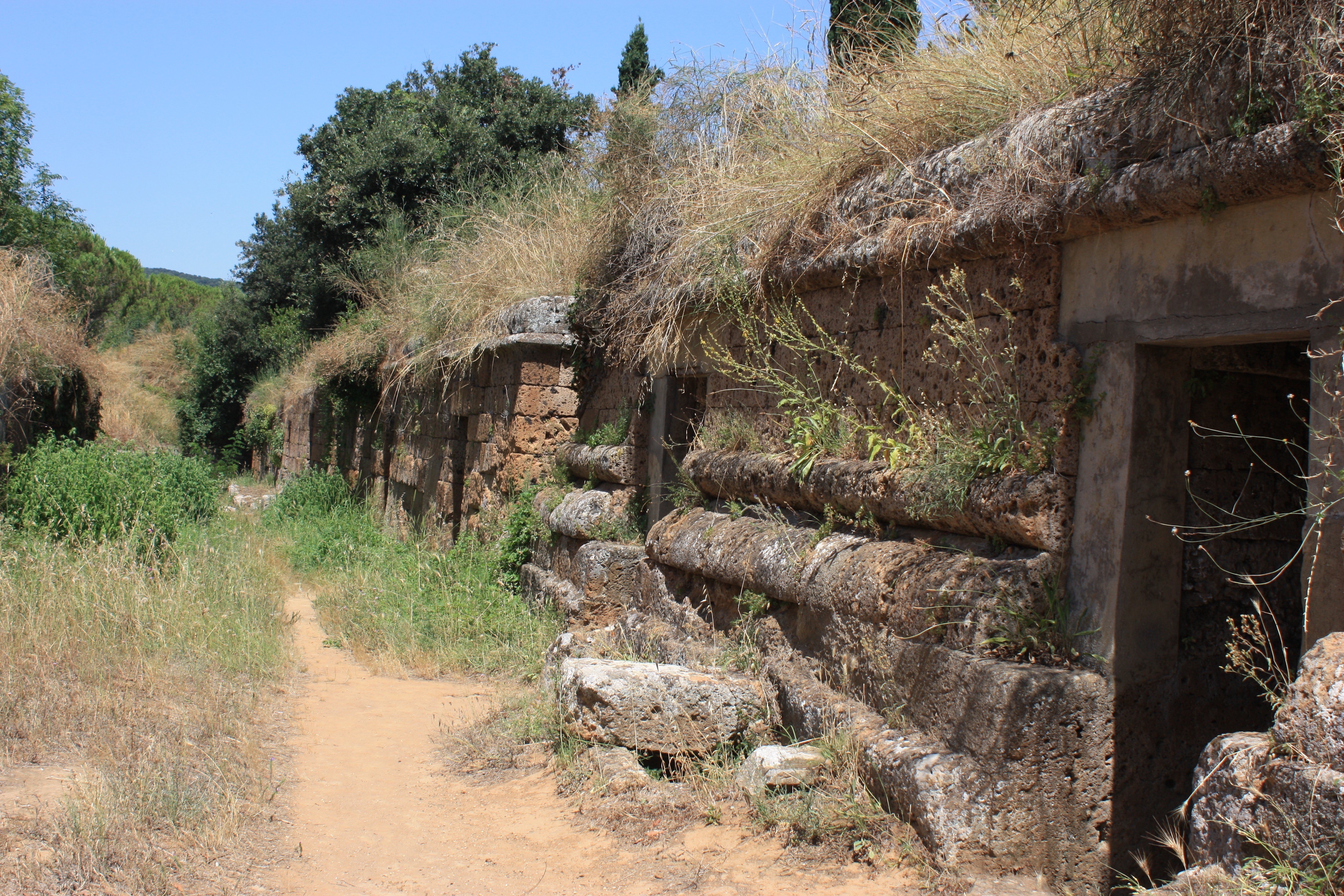 New Laws For A New Year
Can An Article Or Bylaw Forum Selection Provision Bind Persons Who Are Not Yet Stockholders?
California Bill Would Require Minimum Numbers Of Members Of Underrepresented Communities On State Boards And Commissions