Why Do You "Fax" Rather Than "Facs" A Document?

Before electronic mail, if you wanted to deliver a copy of a document to a distant recipient quickly, you used a facsimile machine.  The name "Facsimile" was somewhat incongruously derived from two Latin words - facere, meaning to make, and similis, meaning similar.  "Facsimile" however did not become a verb.  I have never heard someone say that they were going to facsimile a document to me.  The verb for sending something by facsimile transmission instead became "fax".

Getting the facts on "Fax"

Because "fax" has the same pronunciation as the first syllable of "facsimile", it might be hypothesized that it is simply an alternate spelling of "facs".  The origin of "fax", however, can be found in Rule 250.11.1 of the California Commissioner of Business Oversight's rules (10 CCR § 250.11.1).  That rule provides that messages directed to the San Francisco and Los Angeles offices of the Commissioner by, among other means, Magnafax, will comply with the notification requirement under Section 25111(c) of the Corporations Code.  According to this article, Magnafax was the name bestowed by Xerox on the first widely available telecopy machine. Magnafax is itself derived from the same Latin word, facere, and the Latin word for big, magna.

Although the verb "fax" makes no appearance in the Corporations Code, it can be found in numerous other California codes (e.g., Cal. Gov't Code § 81007.5). 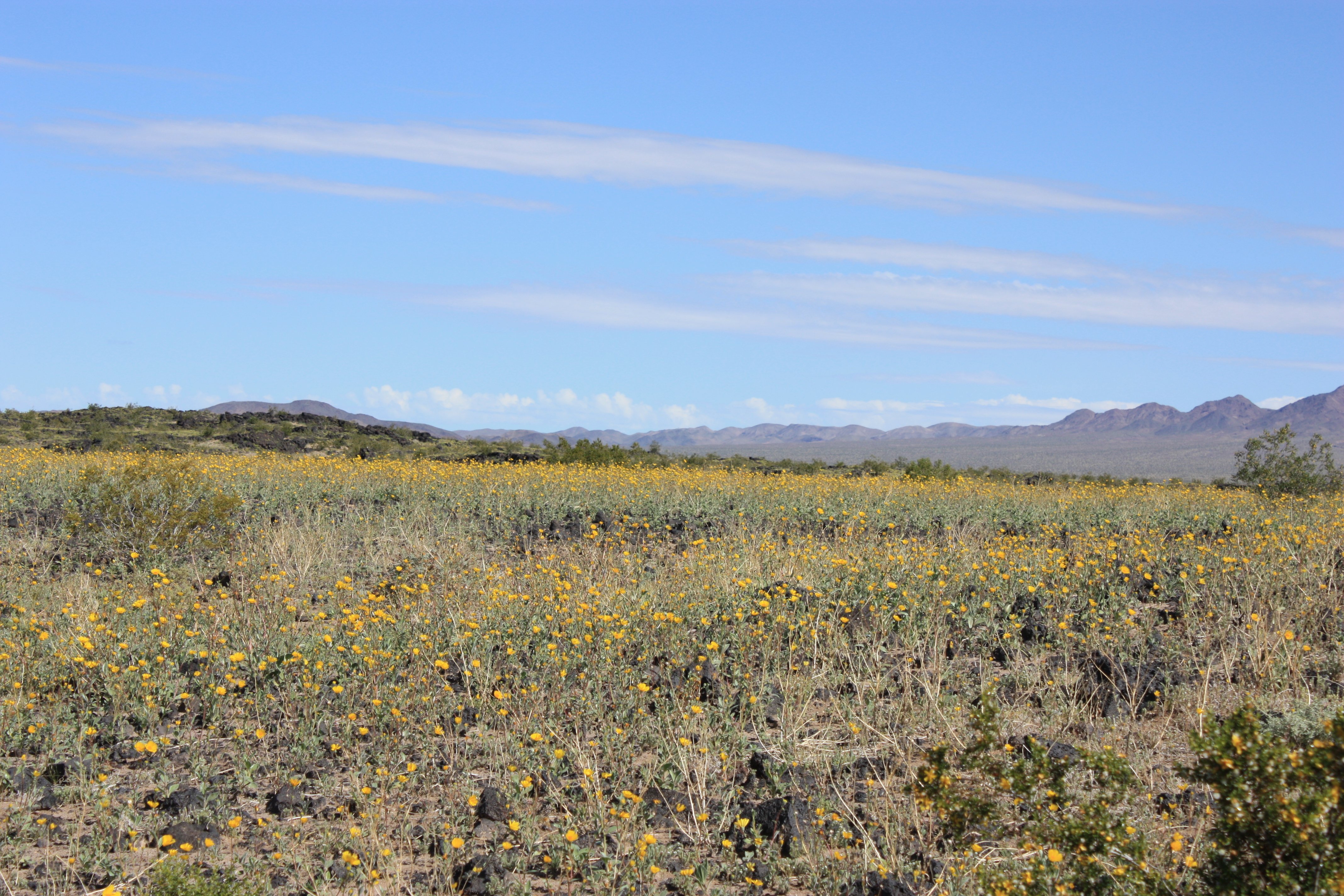 Social distancing is not hard in the Mojave

Are Supermajority Board Voting Bylaws Effective?
You Might Be Surprised Who Is Authorized To Call A Meeting Of Your Board of Directors

California Supreme Court Declines To Decide Whether A Bumble Bee Is A Fish
California Court Declares A Bumblebee To Be A Fish
Bothered By Silent Letters?  Sometimes Latin Is To Blame